If you haven’t read my first post about food in Japan (カレーハウス Coco), you probably don’t know that Japan and food are sharing quite a love story.
I’m not a food worshipper – I can stay without eating for quite long (in 2013 I fasted for 7 whole days without eating anything :p ) – but truth is: tasty food can drive one crazy *-*
Taste is everything. It’s not what is inside the food that is important, but how it is interpreted. That’s why the Americans are fat. Wouldn’t you agree?

Anyway, Japanese food is really tasty. Of course I’m talking about what we could call “regular food”, not some special food such as natto, which tastes… well… I don’t know how to describe it, but just so know: even some Japanese don’t like it. A local won’t tell you it tastes good, he’ll only say: “it’s good for health”. Come ooooon!
So I won’t be talking here about this kind of special food, but rather about what we could define as normal.

My level in Japanese being low, I cannot read kanji (yet). Therefore, you won’t have the names of the dishes (I’ll do my best for the next ones). But I’m not sure you don’t even care, right? 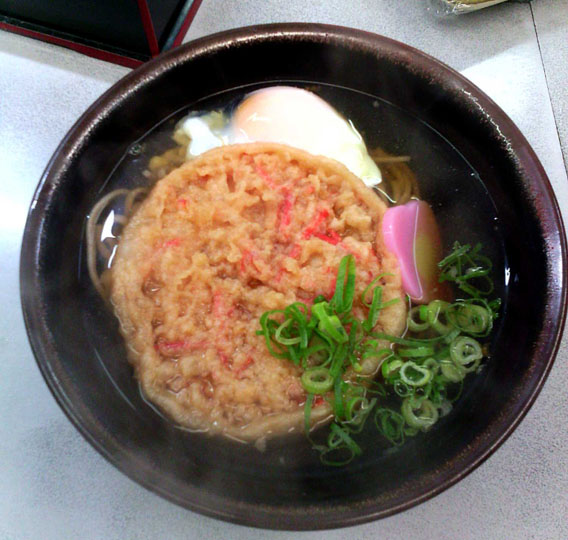 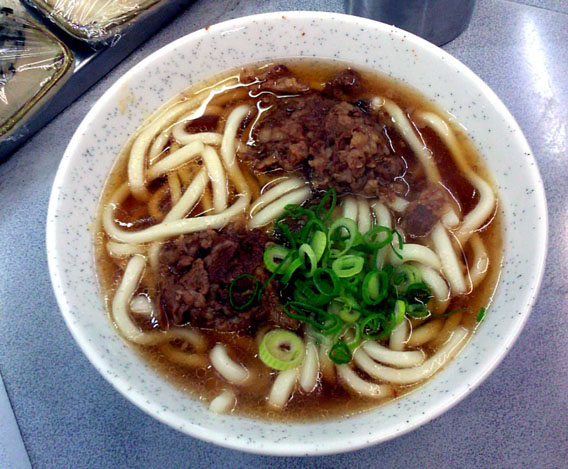 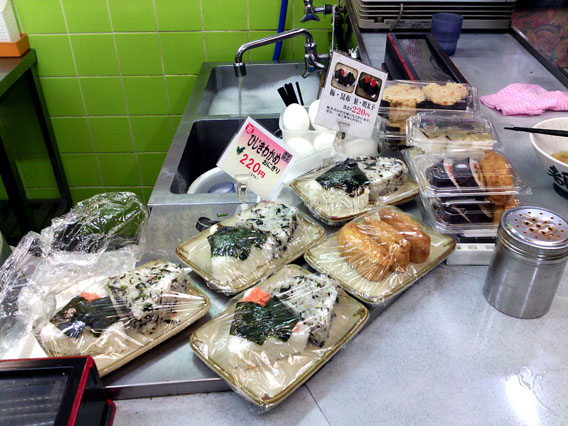 As you can see, it looks pretty tasty.
A lot of shops display their courses/meals outside using fake food that looks very, very real (it’s art!). Like you’d like to take a bite.
Here is an example: 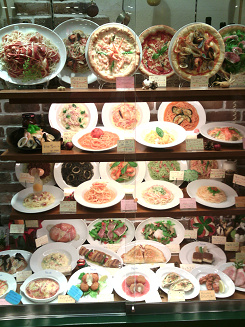 Having a meal is usually cheap. You can have something decent (and feel full) from 450円 to 800円. And for 800円, you get something really big, usually a set. I’d say that the average price for this kind of dish is around 650円. A price that would make you eat every day outside… 🙂

Of course there is more expensive, but that will be in another article. 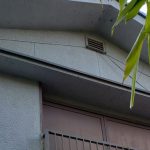 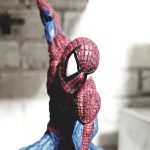 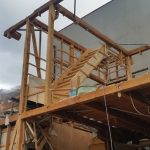 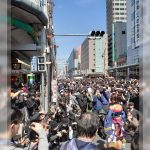